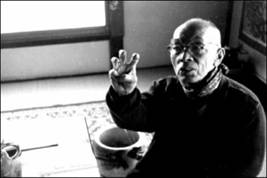 The Togakure Ryu (the school of the Hidden Door) is one of the oldest ninja schools still in existence. Supposedly there were more than 70 ninja schools at one time, most of which have died out, but they were all greatly influenced by the techniques and skills of the Togakure Ryu. Togakure itself was made […]